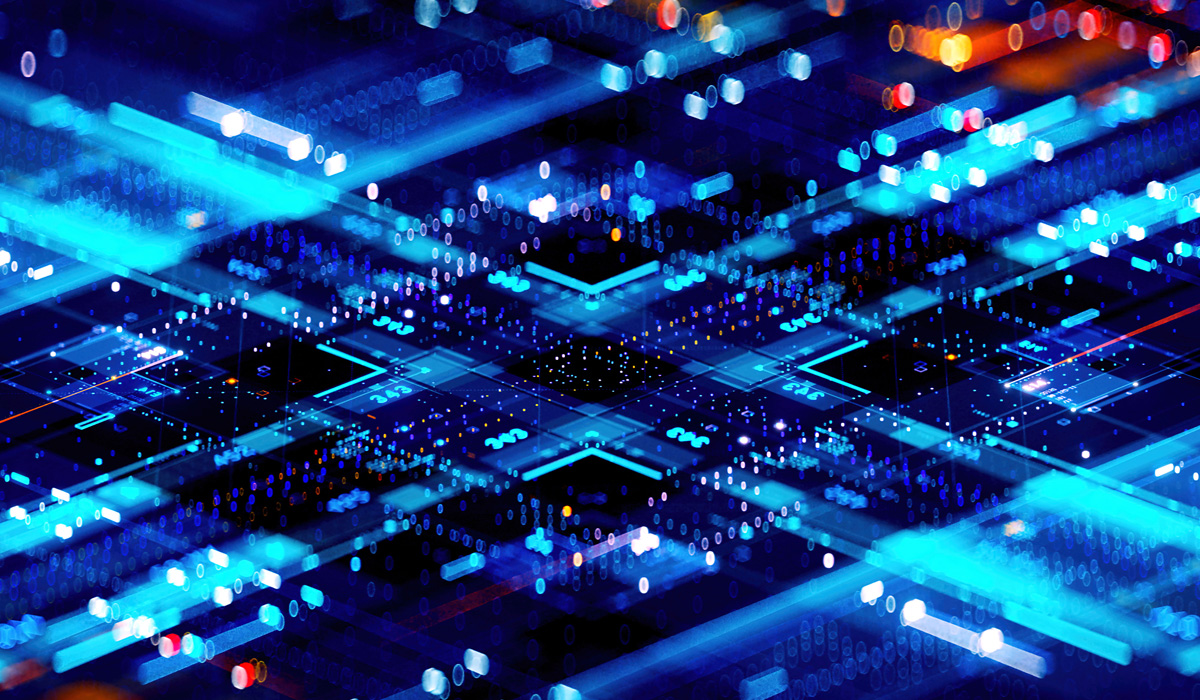 The impact of Artificial Intelligence in the 21st is unrivaled by any other current technology. However, people do not fully grasp how artificial intelligence works yet. Popular media and sensational news have disinformed the general public and made them believe that current AI applications can become sentient or acquire fictional capacities.

In 1956, John McCarthy defined Artificial Intelligence (AI) as the "engineering of making intelligent machines": a computer science that uses large amounts of data and algorithms so that computers may help humans perform essential tasks; so that they may think as we do.

More than 60 years after McCarthy defined AI, an emerging field back then, human-machine collaboration has continued to grow closer. We only need to look around to confirm that Artificial Intelligence has become part of our daily lives whenever we make requests to digital assistants like Siri and Alexa or do predictive searches on Google. At the same time, AI is an increasing support in large-scale activities such as public and private security, business automation, and much more.

Artificial intelligence is rooted so deeply in our present world that it is sometimes difficult to separate fact from fiction and know its true reach. This article will explain the main types of AI and their uses. We will also talk about Autonomous Artificial Intelligence and the advances it brings along with it.

The basis for defining the different types of AI is, as one might expect, their resemblance to human capabilities, that is, the levels at which they can replicate a person's way of thinking, acting, and even feeling. In this sense, we consider seven main types of artificial intelligence, which, in turn, are grouped into two main classifications: by learning -how does a system think to carry out its tasks?- and by functionalities -how does a system process memories and emotions?

The more an AI matches human processing and functions, the more advanced it will be, while a basic performance will label it as "less evolved".

How does a system think to carry out its tasks?

How does a system process memories and emotions?

Some experts claim that the three types of AI by learning are rather stages through which a system could evolve. These are their specific characteristics:

This type of artificial intelligence is also known as "weak AI" because its reasoning narrows down to performing a specific activity based on a set of predefined functions. Machines in this category come to simulate the mental process that directs to a single objective without possessing a mind of their own. This is the most realistic AI stage in our present and the one with the largest number of products. Even the most advanced machine learning and deep learning AI fall into this category. The most common examples are:

General AI
Artificial general intelligence (AGI) or Strong AI replicates human decision-making and cognitive processes that focus on multiple objectives at the same time. In other words, it can match people's learning ability, apply knowledge to different situations and even detect emotions. Because these machines are as complex as the human mind, we currently don't find such solid examples of this AI.

Programming computers with a full cognitive skill set requires years of investment and experimentation. Still, some companies are willing to take on this challenge. Microsoft, for example, has invested $1 billion through companies such as OpenAI. We find some emerging examples of General AI in the vehicle sector, with the automation of vehicle tasks, maintenance forecasting, and implementation of computer vision.

Super AI
Artificial superintelligence (ASI) is not yet a reality, but if developed, it will take things to the next level: not just replicating human thinking but surpassing it. It could operate consciously and completely autonomously, as well as express its own emotions, beliefs, and needs. The existence of this type of AI doesn't have to bring us the destruction depicted in some science fiction movies or books.

A contemplated scenario is that the ASIs developed will be devices we occasionally integrate into our minds and can only communicate with people, never among themselves. The future is uncertain but definitely exciting.


3 EXAMPLES OF ARTIFICIAL INTELLIGENCE BY LEARNING

Artificial Intelligence categorized by functionalities, focuses on the resemblance to human memorization processes and the ability to "empathize" with the needs and emotions of others. These are its four samples.

Reactive Machines
Reactive artificial intelligence is based on the most basic and oldest existing models. They are programmed to respond to stimuli and have no memory. This means they only process information from present data and cannot resort to past situations or evidence to predict future actions. They don't possess the ability to learn, but they know how to perceive their environment and react to it. Among the reactive machines, we use the most are the recommendation engines of our streaming services.

Limited Memory
Unlike reactive machines, limited memory artificial intelligence does possess a certain degree of memory, created from the history of its interactions and the databases it generates. Therefore, it has learning capabilities, can make task-related decisions, and evaluate future actions. There are, for example, devices with limited memory that learn to scan and identify objects because they have previously studied thousands of images and their labels. On the other hand, we have chatbots, which learn users' habits and responses thanks to the algorithms of conversational artificial intelligence.

Theory of Mind
We cannot find many examples of theory of mind AI because, like general artificial intelligence, it is still under development. In short, this technology will have the power to process the emotions and needs that inhabit the human mind in order to understand it better. This would imply social interactions between machines and humans and even scenarios in which the former provides a kind of psychological and therapeutic guidance. Theory of mind AI could also be applied to autonomous cars that, perhaps in the near future, will guess the mental states of drivers and pedestrians to predict their behavior.

Self-awareness
Last but not least, we have self-awareness, a type of artificial intelligence that is also hypothetical - for the moment, the most unattainable of all - but that would represent the highest degree of development: a machine that is not only capable of understanding other people's emotions but also of having feelings, needs and ideas of its own. For the time being, we are only left with fiction to imagine the possibilities and outcomes it offers.

4 EXAMPLES OF ARTIFICIAL INTELLIGENCE BY FUNCTIONALITIES

Autonomous artificial intelligence takes AI to the next level

Through its intelligent design that orchestrates various technologies into one coordinated system, Autonomous AI solves many of the most challenging problems in critical industries.

Autonomous Artificial Intelligence can work without human intervention in specific tasks to accelerate and improve detection, recognition, and response in sectors like law enforcement, banking, retail, and industrial operations.

If you want to learn more about what Autonomous AI can do for your organization, contact us and let us show you.

And read more about the history of AI in our article here and about how Autonomous AI works here.