The IoT device is the first of its kind worldwide. 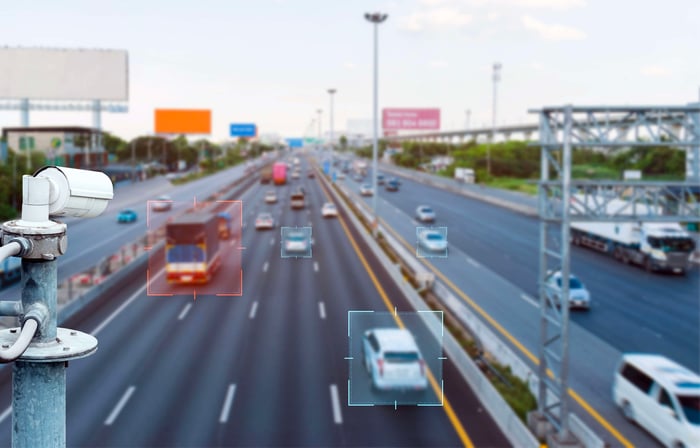 SAN DIEGO, California — Algotive today announced the US product launch of VDRD I1, an Edge device that transforms any regular IP video camera into a smart device.
“We have created a device unlike any other,” said Pablo Castillon. “Algotive’s VDRD revolutionizes the world by creating ubiquitous response of localized detection – video analytics has never been this powerful, useful, and smart.”
Since its inception, Algotive has focused on the creation of the world’s first autonomous artificial intelligence, and its teams are working on a number of products and services that embody that vision.