Algotive opens to employees in January 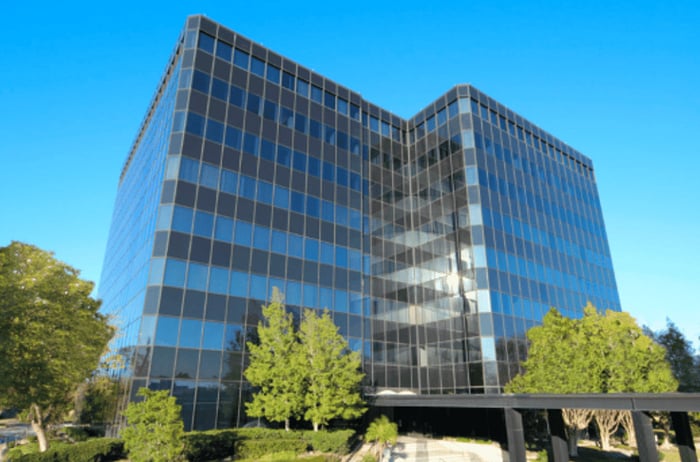 HOUSTON, Texas — Algotive today announced that it began operations in Houston this month. Considered by Pablo Castillon, Algotive’s CEO, as one of the great centers for creativity and business, Algotive has started hiring US resources this month from the City.

“Algotive chose the nation’s fourth-largest city to start attracting talent and offer our amazing products rapidly,” said Pablo Castillon. “Its geographic location is optimal, as it allows us to focus on the North American region while having proximity to other key markets, such as Latin America.”